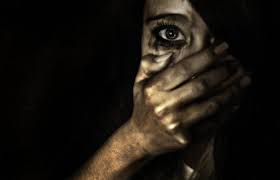 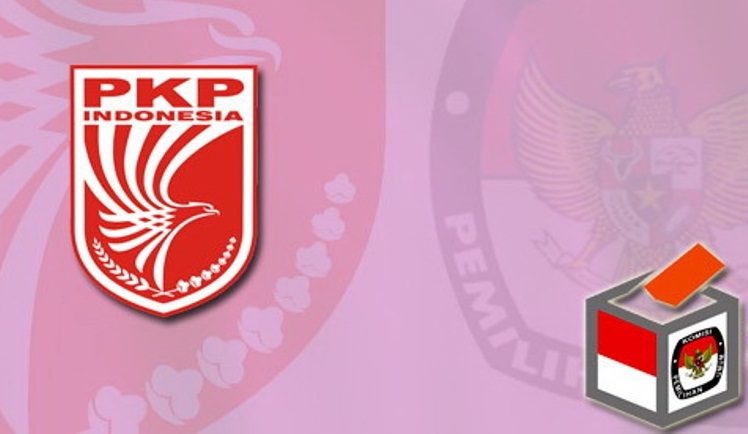 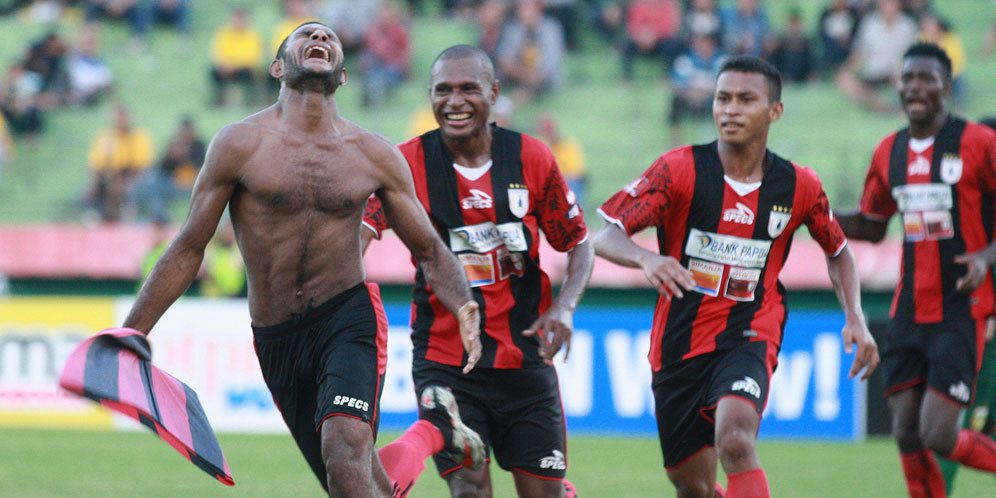 Jakarta : Joko Widodo, better known as Jokowi, has been only two years as president, but has set foot on the countrys most backward regions of Papua and West Papua more often than any of his predecessors.

His most recent visit to Papua was on Oct 17 and 18 commissioning a number of infrastructure projects including power plants and airport.

It was his fifth visit to Papua. No Indonesian president had visited Papua and West Papua so often.

“I would be visiting Papua at least three times a year. Please remind me if I failed to meet my promise,” Jokowi said during his first visit to that region as head of state and government to attend Christmas day celebration with local people in Jayapura in 2014.

For Jokowi, the people of Papua need not only medical care, education, road infrastructure and port. The people need to be heard and be involved in discussions of a lot of things.

Jokowi, more than other presidents before him, has shown much sympathy to the people of Papua and serious attentions to their condition.

The visits were so often that military chief Gen. Gatot Nurmantyo called the visit to Papua by Jokowi as a home coming to Papua.

The president was mingled and talked with the local people in traditional market centers and other public places creating problem for his security guards. Papua is still one of the countrys hot spots where separatists are waiting for an opportunity to attack and ambush.

“He looks unmindful of the danger and threat not far from him,” a security guard said.

Papua Governor Lukas Enembe expressed appreciation for the attention shown by Jokowi to the region with his frequent visitS to Papua.

“The visits are important and highly appreciated by the people as the president spent his time not only in the provincial city of Jayapura but also in interior towns such as Wamena and Nduga, which have never been seen by the preceding leaders of the country,” the governor said.

The commissioning of six electricity infrastructure projects in Papua and West Papua by the president himself showed great attention of the central government to the two provinces, Governor Enembe said. Every visit by the president would inspire a push to development in Papua, and motivate the regional administration to work the harder, he said.

Before commissioning the six power infrastructure projects, the president and the First Lady Iriana Joko Widodo visited an elementary school in the regency of Jayapura to attend a ceremony distributing additional food (PMT).

Jokowi shows great attention to the nutrition of the people.

In the second day , the Presiden visited the regency of Yahukimo where he commissioned the airport of Nop Goliat Dekai, an a new program for single price of oil fuel in Papua, and to inspect oil fuel aircraft of Air Tractor AT-802.

Jokowi named the first woman from Papua in his cabinet, Yohana Yembise as the Minister for the Protection of Women and Children. He named Lenis Kogoya, the chairman of the Papua Tradition Community Agency as a presidential staff.

As outlined in the report of achievements in two years of the Jokowi-JK government published by the presidential staff office, issue of Papua is one of special topics in the report beside international diplomacy, tourism, agrarian reform, maritime axis, tax amnesty , rural development and law reform.

The government has used comprehensive approach in the development of Papua saying Papua would grow and prosper if balance is created in project development and human resource development.

Human Development Index in Papua rose from 56.75 in 2014 to 57.25 in 2015. Development in infrastructure sector included 22 units of traditional markets , new roads in Papua and West Papua totaling 4,480.05 kilometers, terminals of three airports , and procurement of new ferry boats.

The infrastructure projects would facilitate transport in the two provinces and logistics to reduce price difference with other regions in the country. The prices of consumer goods have been much higher in Papua and West Papua than other provinces especially Jakarta.

The government has also built and repair seaports and airport including the port of Sorong and seaport of Sorong , Werur airport, Depapre port, naval port facility in Sorong, Wamena airport, Sea fish terminal of Merauke, border infrastructure and the Holtekamp bridge.

In medical sector, the government provided health security for 3,600,162 holders of Healthy Indonesian Card and program to reduce malaria cases.

The government also encouraged improvement of farm land productivity through introduction of modern farming and trade in the two neighboring provinces.

The number of market centers in the two provinces, has been increased from only three units in 2013-2014 to 25 units in 2015-2016. The markets have become the backbone of economic development in the regions.

In addition the expansion of the market helped reduce prices especially price of oil fuels in isolated, mountainous areas in the regencies of Puncak, Pegunungan Arfak, Mamberamo, and Nduga.

The one price policy of President Jokowi to be effective all over the country including Papua and West Papua , would encourage the opening of fuel distribution agents (APMS) and development of fuel filling stations (SPBU) with prices the same as in other regions in Indonesia.

The great attention shown by the president in development of Papua and West Papua is certainly not without reason. One reason is emotional relationship with the people of Papua.

“My wife is named Iriana. Irian was former name of Papua. Her grand father lived in Papua for years as school teacher. That makes my wife and me close to Papua,” Jokowi said when he and his wife visited Papua in political campaign ahead of the 2014 presidential election. At that time Jokowi and Iriana visited a number of areas including the village of Yoka, near Lake Sentani, Papua.(*) 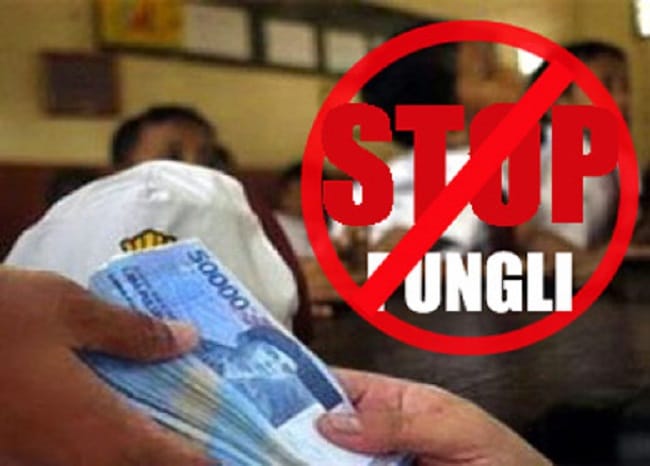 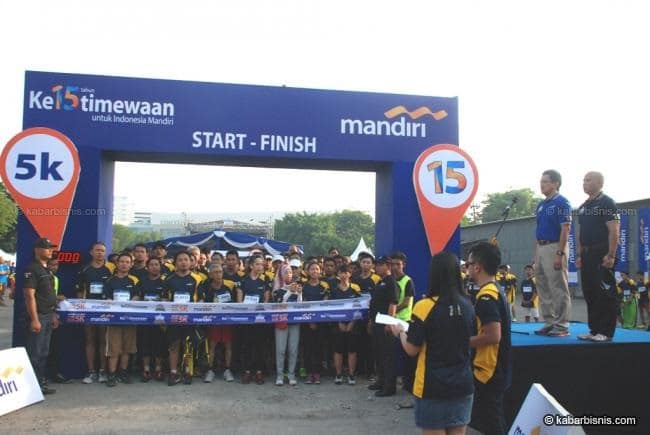 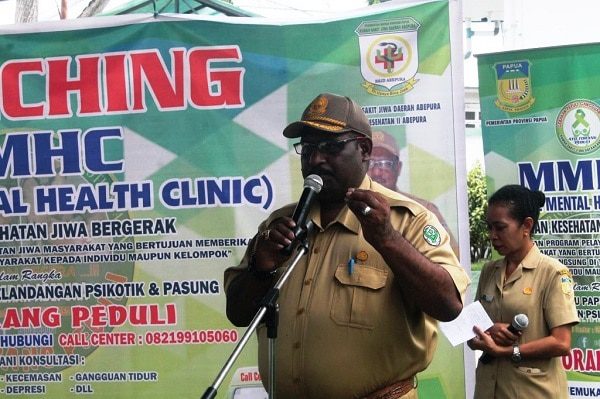 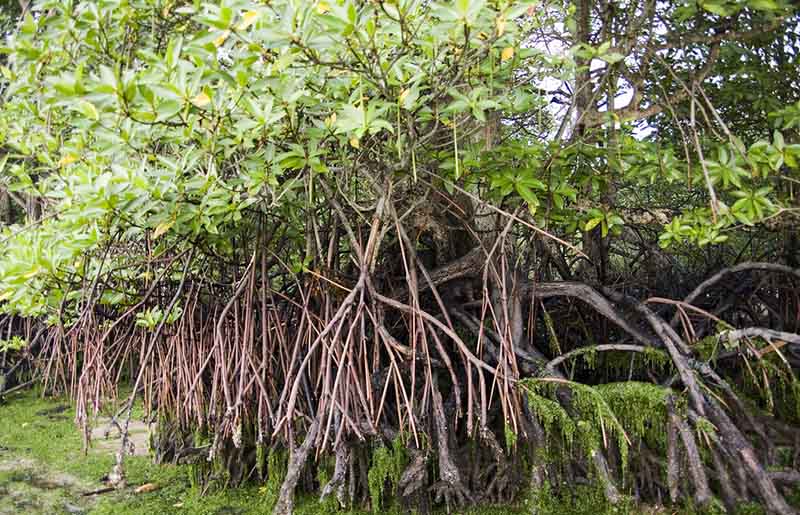 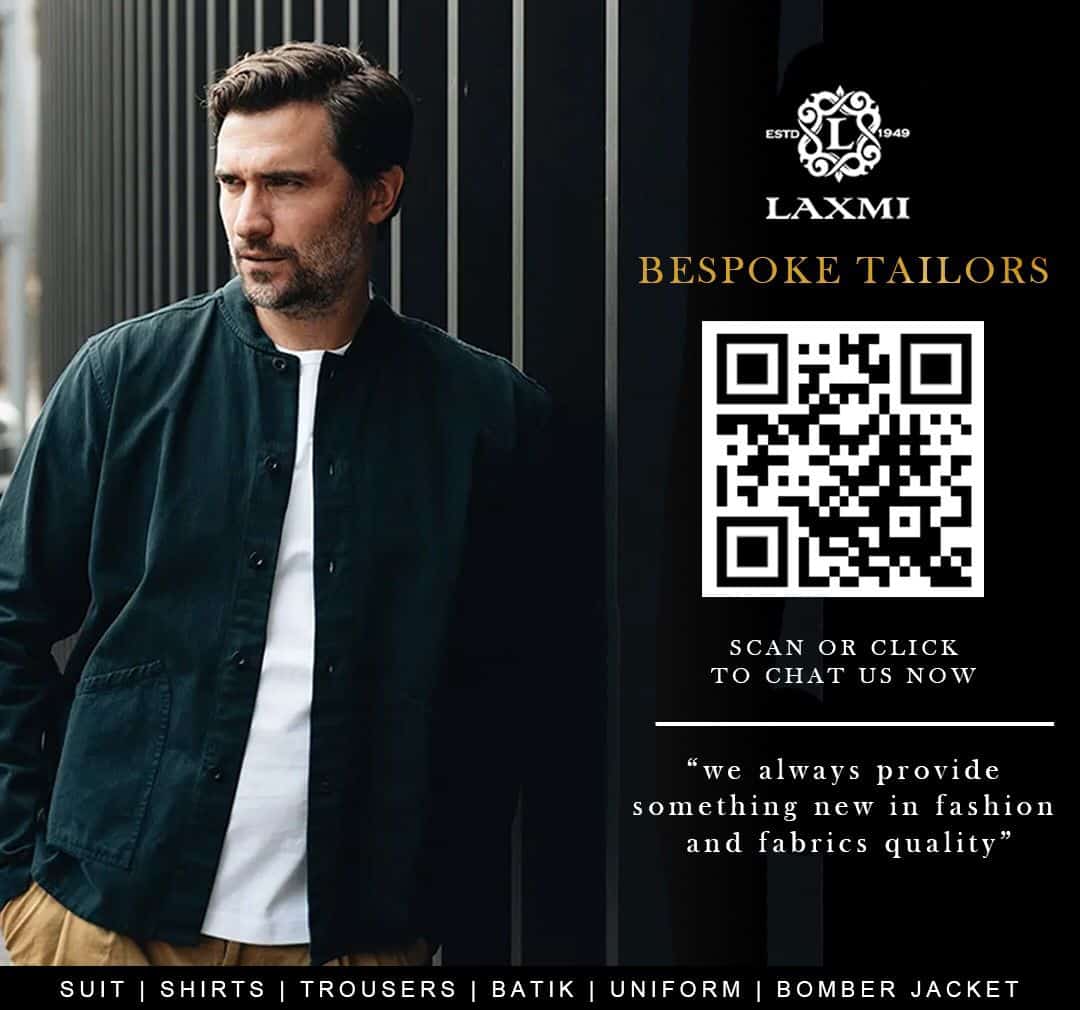